The levels of air pollution in some cities across the world are very high — something which is having an adverse impact on human health. The governments across the world should take urgent action to tackle this ‘global threat’.

Indeed, air pollution is a ‘global threat’. Many studies concluded that air pollution harms human health, including causing diseases and even death. It also harms animals and food crops.

Many studies concluded that air pollution contributes to premature deaths in cities that have higher levels of toxic air. After all, the levels of toxic air in many cities across the world are already much higher than the guidelines recommended by World Health Organization (WHO).

If the air pollution levels were less than the recommended level, the average life expectancy would have been higher than the existing one.

The governments responsible for the most affected cities must take ‘urgent action’ against this ‘global threat’. Indeed, it is high time to take fast and effective measures to reduce air pollution. Doing so will result in major health benefits.

On the contrary, the more these governments delay in taking necessary measures, the more harms will be caused to human health, animals, food crops and natural environment. 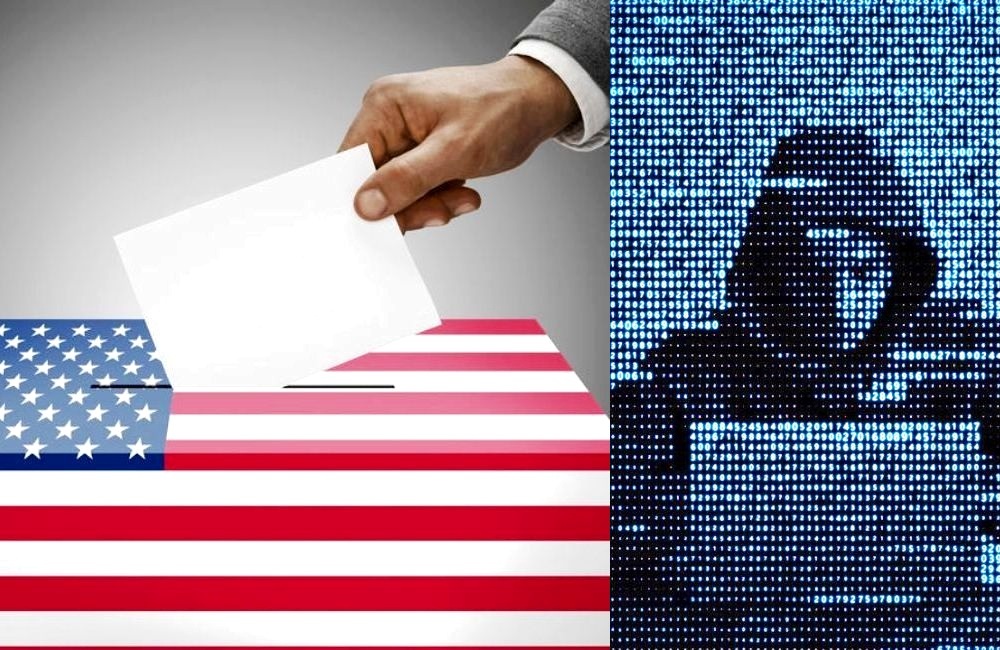 What Lessons are to be Learned from U.S.’s Afghanistan Exit?

[John Bruton]
The experience in Afghanistan and similar experiences elsewhere suggest that there is a strong temptation on USA’s part to turn inwards and reduce commitments to the defence of other countries, including the European ones.

What Lessons are to be Learned from Article 16 Row?

[John Bruton]
The more disharmony there is between the UK and the EU, the greater will be the political problems for both parts of Ireland.

Fleeing from Persecution, Fleeing for Safety

[Bahauddin Foizee]
Although Rohingyas found safety in Bangladesh, their lives have never been the same, courtesy to the experiences they had to go through in Myanmar and the challenges they continue to face in Bangladesh,

What does the EU-UK Trade and Cooperation Agreement Mean?

[John Bruton]
The new agreement between the EU and the UK would eventually shape up a system for ensuring fair trading and uninterrupted mutually beneficial business between the two in a post-Brexit Europe.

Bangladesh Competes with India on Economic and Social Indicators

[Yead Mirza]
Witnessing [the] progress, experts from both sides of the border have recently opined that life in Bangladesh is far more attractive than in India.

[John Bruton]
Joe Biden is doing better among women and the young than Hillary Clinton did, but losing ground among Catholic voters. It appears that policies matter more than the candidates’ own identity.

Report Syndication offers publishers analysis-reports, brief-articles, brief-analysis and blog-posts from its basket and makes it hassle-free for publishers to find contents.

Unauthorized use and/or duplication of any material and content from this website is strictly prohibited. For republishing Report Syndication‘s contents, please visit our Republish page.